RM5 has a worldwide country database of 202 countries where the Team Management Profile has been used.  An analysis is available for 48 countries with 300 or more respondents. Key points are:

Mean major role preference percentages for Denmark, Malaysia. Hong Kong, Germany, Mexico, and Australia are shown in the diagrams below. Some observations are:

This analysis highlights key differences between countries. For example, in Denmark 30% of people working there had preferences in the Creator-Innovator and Explorer-Promoter sectors. Similar data was recorded for other Scandinavian countries. Compare this with Malaysia (12%), Mexico (8%) and even Australia at 18%. 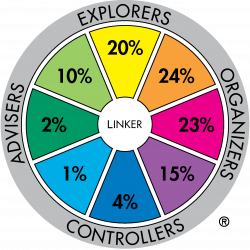 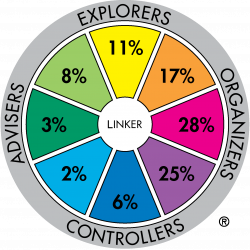 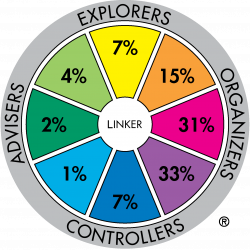 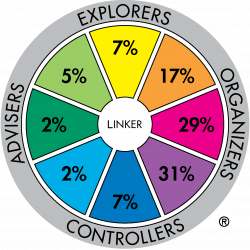 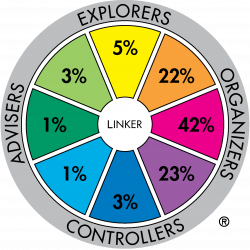 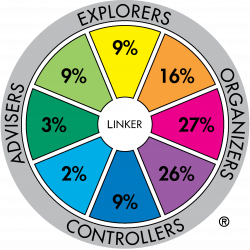